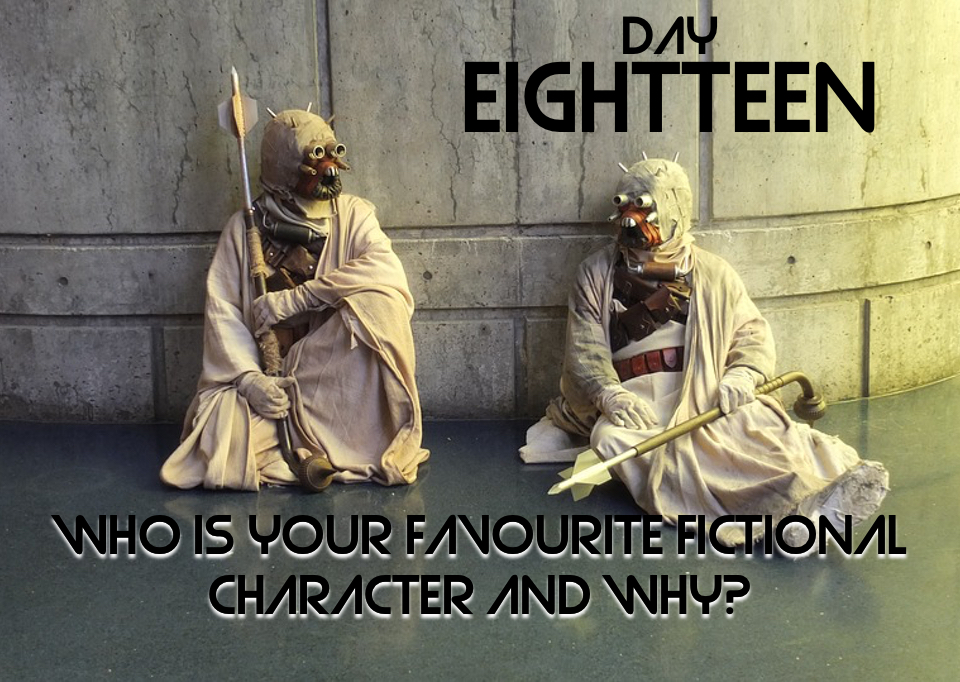 Preface: This is a really big question, and for a person that loves movies, books, comics, and story telling in general, I think I need to break this down into categories.

He is small in stature, but bigger than anyone when it comes to the force. Yoda is as wise as he is powerful, and was able to see things for a completely unique perspective. His capacity for doing what was right, in the face of difficult decisions was unsurpassed, and his faith in the light side was unmatchable. Only knowing him in his later years, he was, in body, much slower and less nimble than an earlier self. He only drew from the force during battle to hasten his movements and defence until he was so tired and withered from the millennia of war that he had witnessed, that even the immense powers of the force could not prevent his death. Yoda is one of the light sides greatest symbols of hope, but he also symbolized faith in a depth that most people will continue to struggle to understand.