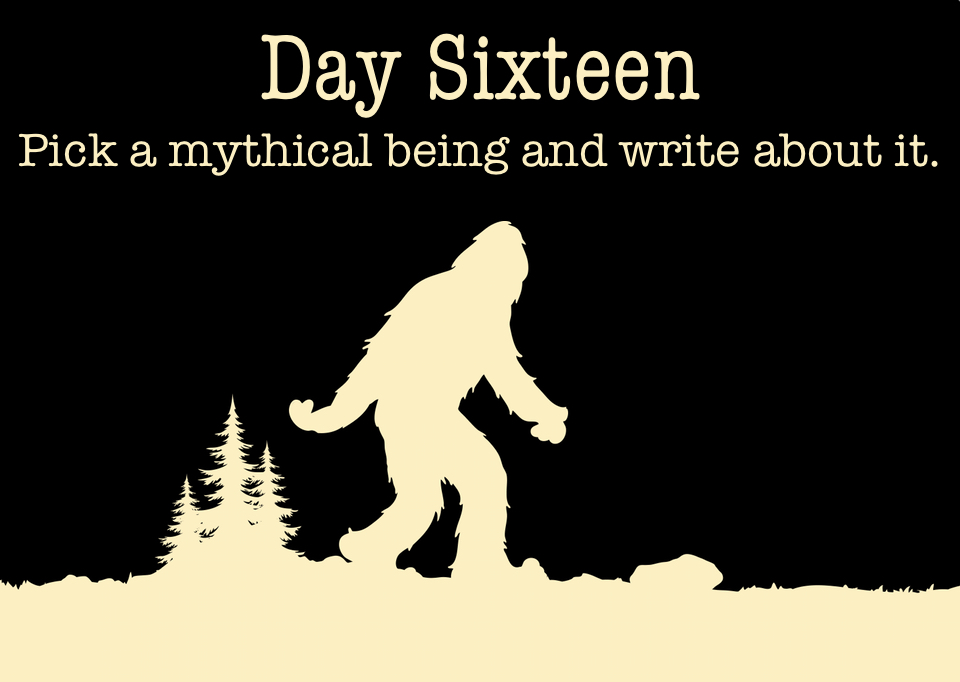 A long time ago, in the northern reaches of the world, there was a genus of animals known as the Yeti. As the ice age fell, and the glaciers pushed south, the Yeti were broken into factions and over the millennia, they evolved into Yeti and Bigfoot. They each took on the colours of camouflage, and the the Bigfoot grew tall, while the Yeti grew wide and thick with layers of heat producing blubber and fur. The thing each of these creatures always kept in common was the size of their feet. The snow shoeing Yeti needed feet the size of snow shoes to traverse the plains of ice across the frozen tundra. The Bigfoot needed large feet to scale the rocks of the Canadian shield and keep its bearings during treacherous wet springs, as the permafrost of the north melted down mountain and hillsides. Both species have always been timid around humans, and very few have ever been seen in the wild. Both living in caves and caverns found in natural cliff faces, these elusive creatures continue to live in secluded parts of the Canadian north.