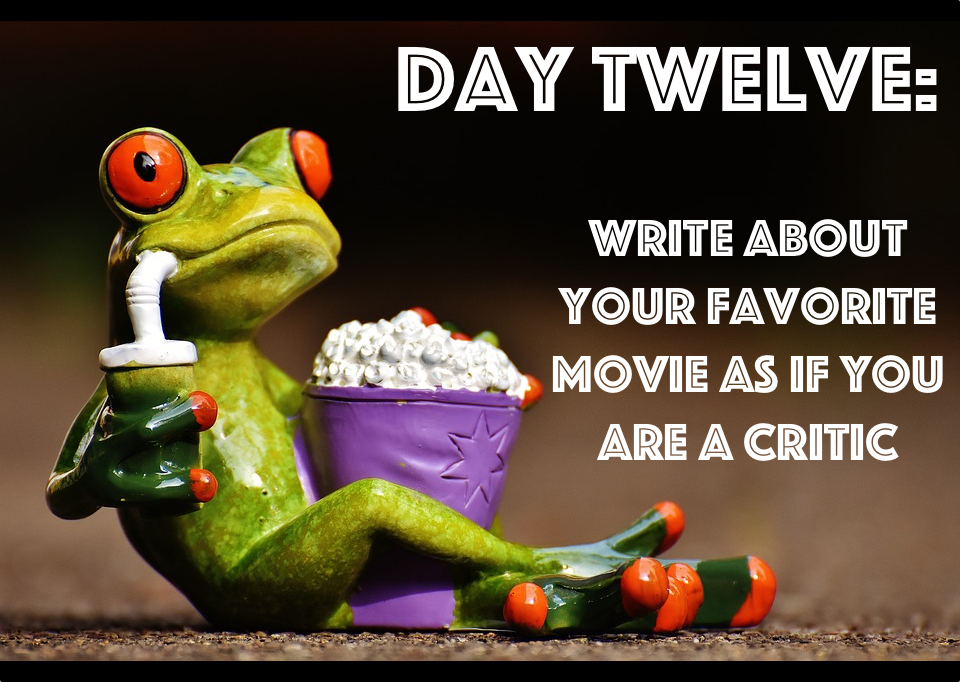 Jaws (1975) runs long with a viewing time over two hours, is an exercise in patience. With each scene being integral, but with a slow pacing, the scenes that run away with the movie are frequent, and almost equally spaced, that keep you engaged and watching from a perch on the edge of your seat. The subtlety of the ominous tones that have become synonymous with danger linger long past viewing. A testament to how a sound, and soundtrack can bind a movie to its audience for decades. The three mains, Scheider, Shaw and Dreyfuss bring in a beautifully contrasting performances that brings each of their characters off the screen an into our short list of favourite movie characters, protagonists and anti heroes. At almost 45 years old, Jaws’ movie making quality and shot design holds up in making the viewer feel a part of Amity Island, and rooting for all of the iconic characters: the shark, the sheriff, the captain, and the biologist.