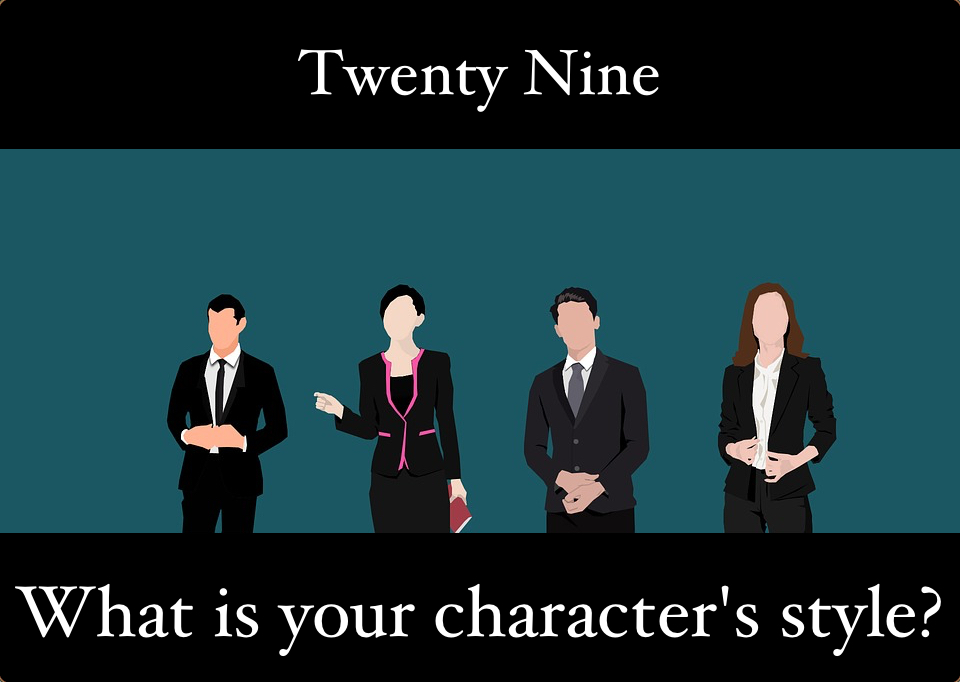 Dorothy's aesthetic is formal, with tones of chaos.  Her clothing is inconsequential to the rest of her appearance, and in this juxtaposition creates a air of attitude but also shows a progression in the character going from calm, controlled, and poised, into an area  of chaos and regret.  Her plain white dress shirt, and black pants air on the side of business or cocktail hour after a day in the office, and her lab coat exemplifies her scientific connection.  It is however in her bare footedness and severe facial features accentuated by her blunt bangs of dark hair that lend her to being more raw.  Her colours are black, white and red, and they elude to the clear delineation between the different areas of her character, and her moral compass that has little to no grey area.  She is very black and white.  The red signifies her emotionality that she struggles with.  The colour red plays a big role in her character and the timing of her memories.  Red for Dorothy is chaos and when she feels that, internally or externally, it is shown through her characters look.