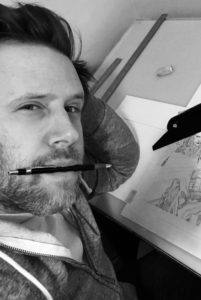 Benjamin fills his time as a full time comic illustrator.  His current project with IMAGE is top secret and won't be revealed until later this year.  His panel art for his upcoming project is stellar, but he is no stranger to covers either.  Turning in some Captain Canuck and Blood Shot covers are nothing new to him.

Benjamin has been working on a Variant Cover for Part Two: Oculus as part of his busy work schedule with his own take on Oculus' cover treatment.  Stay Tuned! 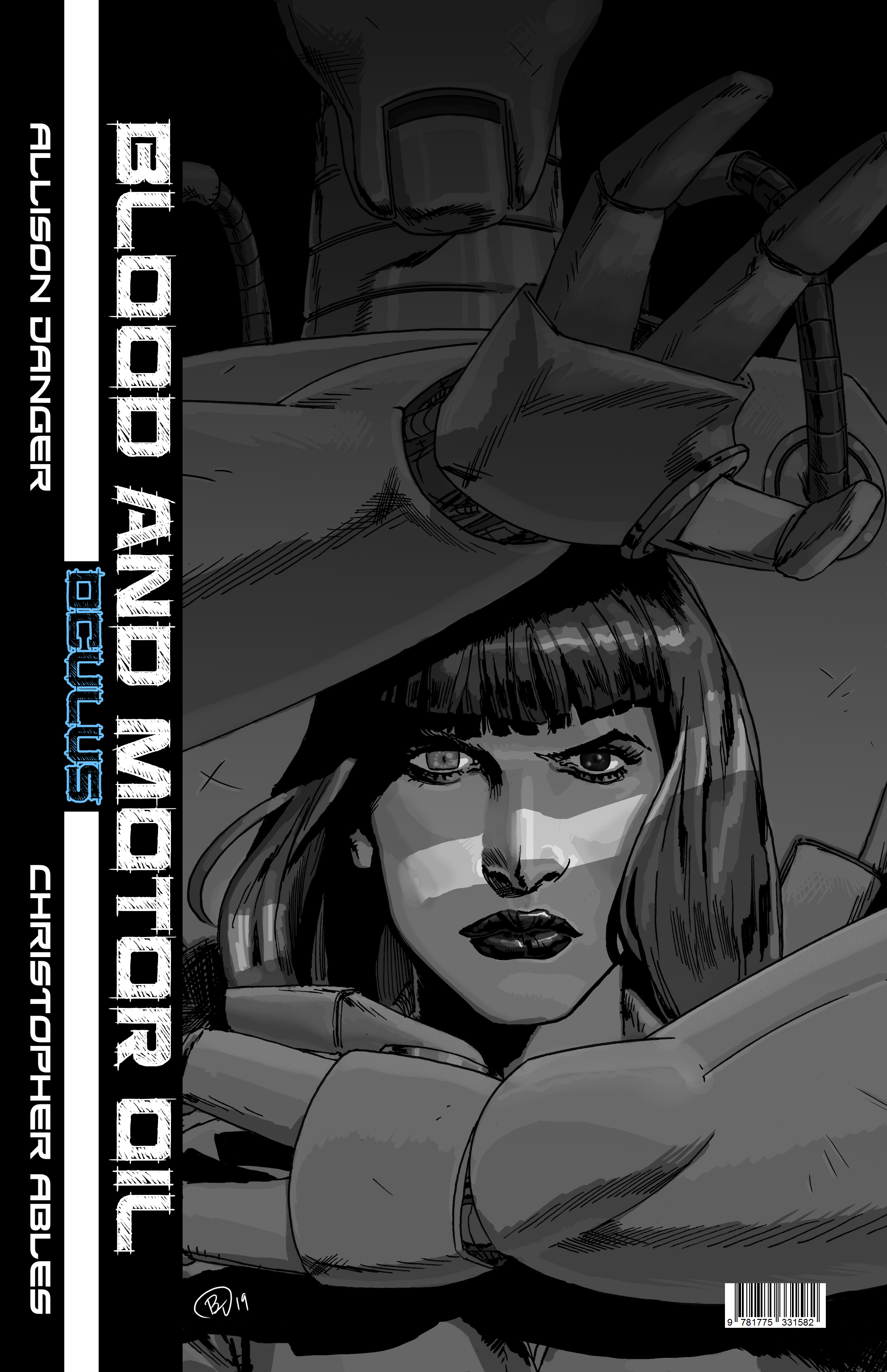 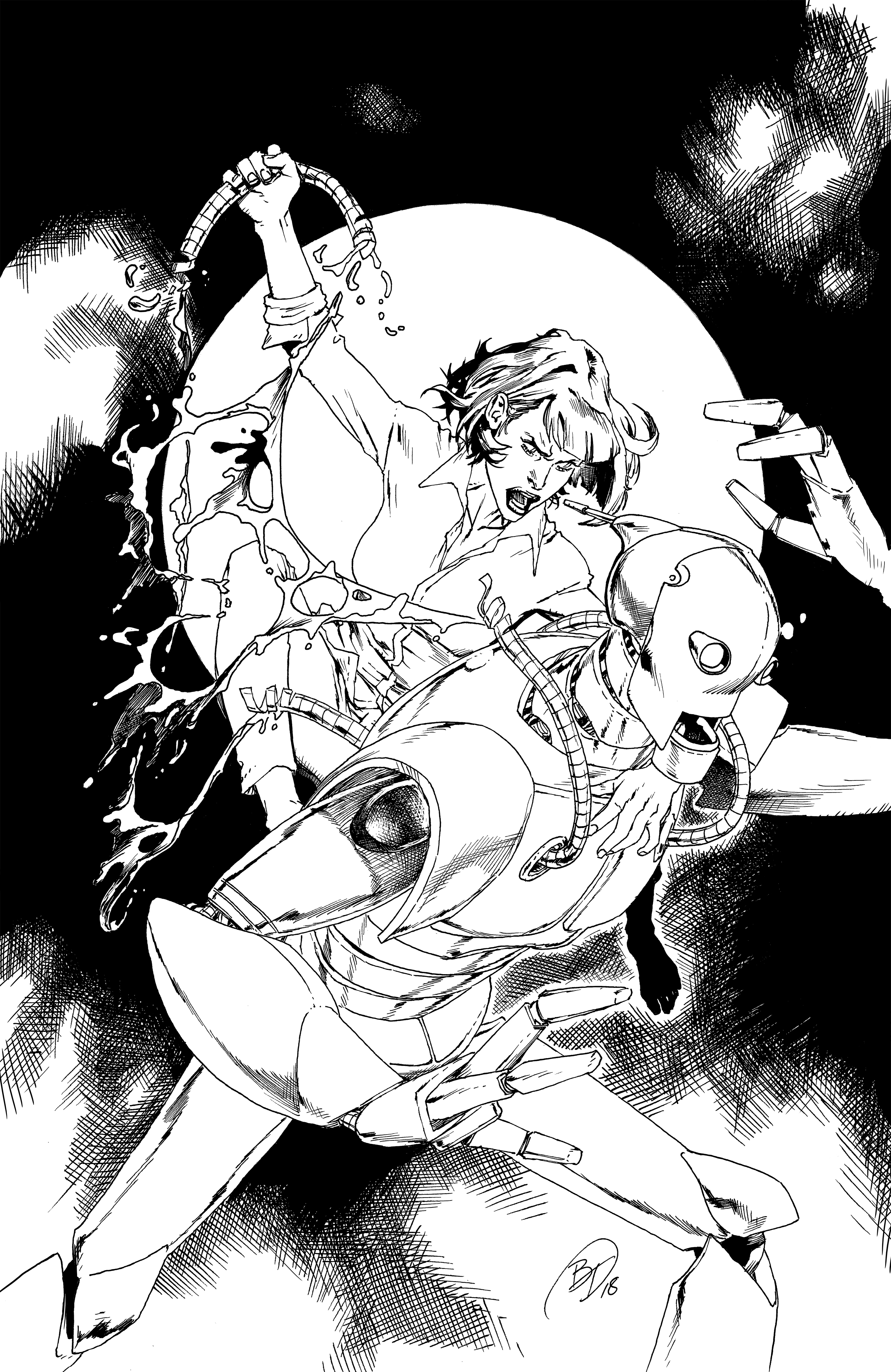