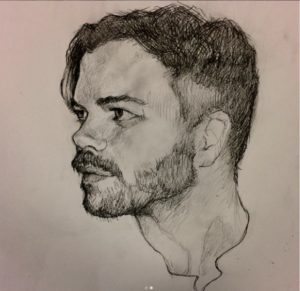 Ian grew up near Liverpool in England and has always loved to draw and paint.  He became an art teacher, married his beautiful wife and became a father to two awesome daughters.  Ian started becoming interested in comic art and his first published work was a short story through Accent UK.  Doing various commissions for comic books and album covers, his first full length comic, Kia Wordsmith, came out in late 2018. 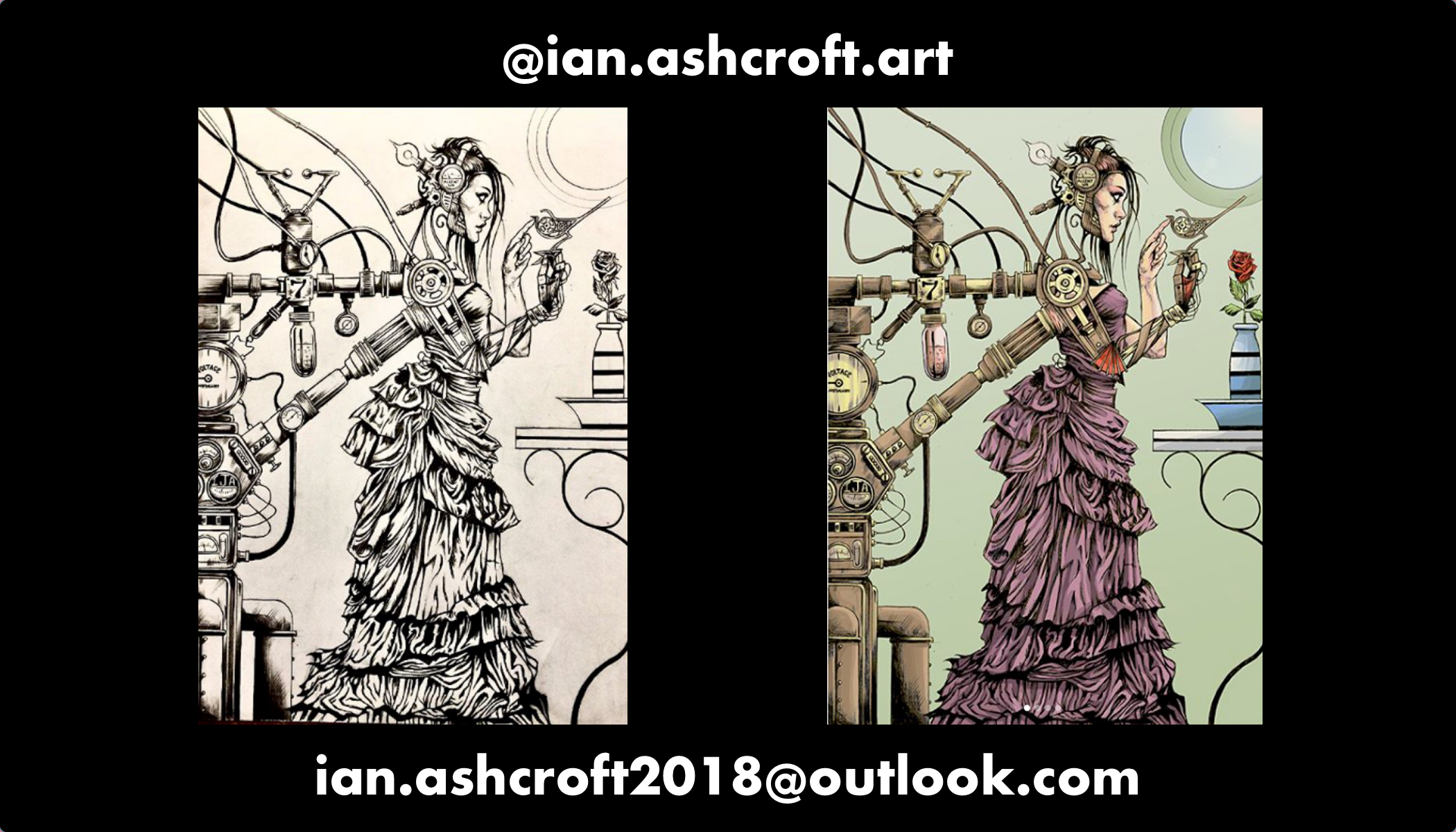 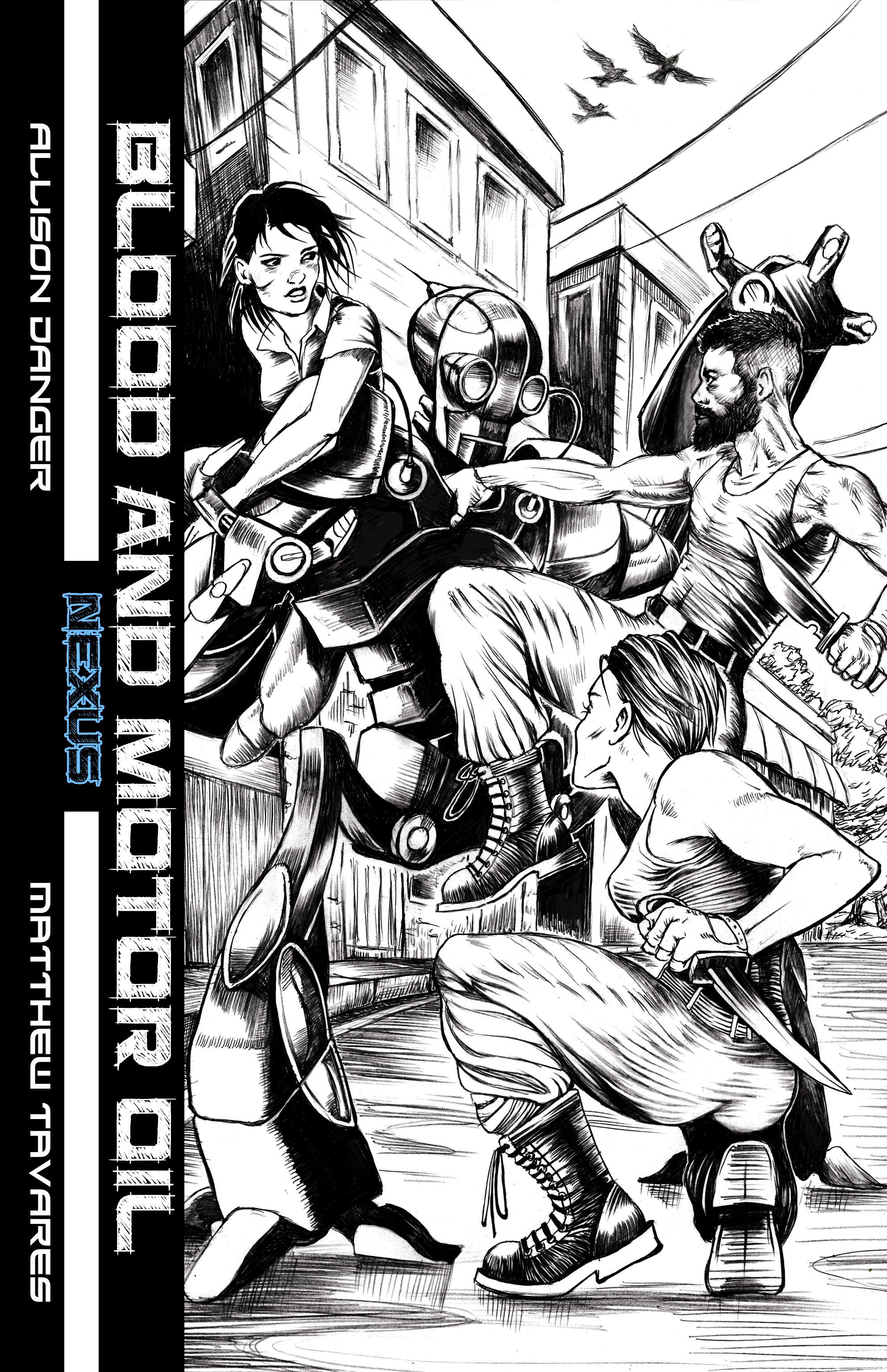 Back in the present, the Robot makes a shocking realization.  The Woman struggles with her sorted family history and the militia that has been tracking them, puts a stop to their running.  The militia orders the Robot put down, but neither the Robot nor the Woman go down without a fight.